Let’s Get In Touch

Ready to start your next project with us? That's great! Give us a call or send us an email and we will get back to you as soon as possible! 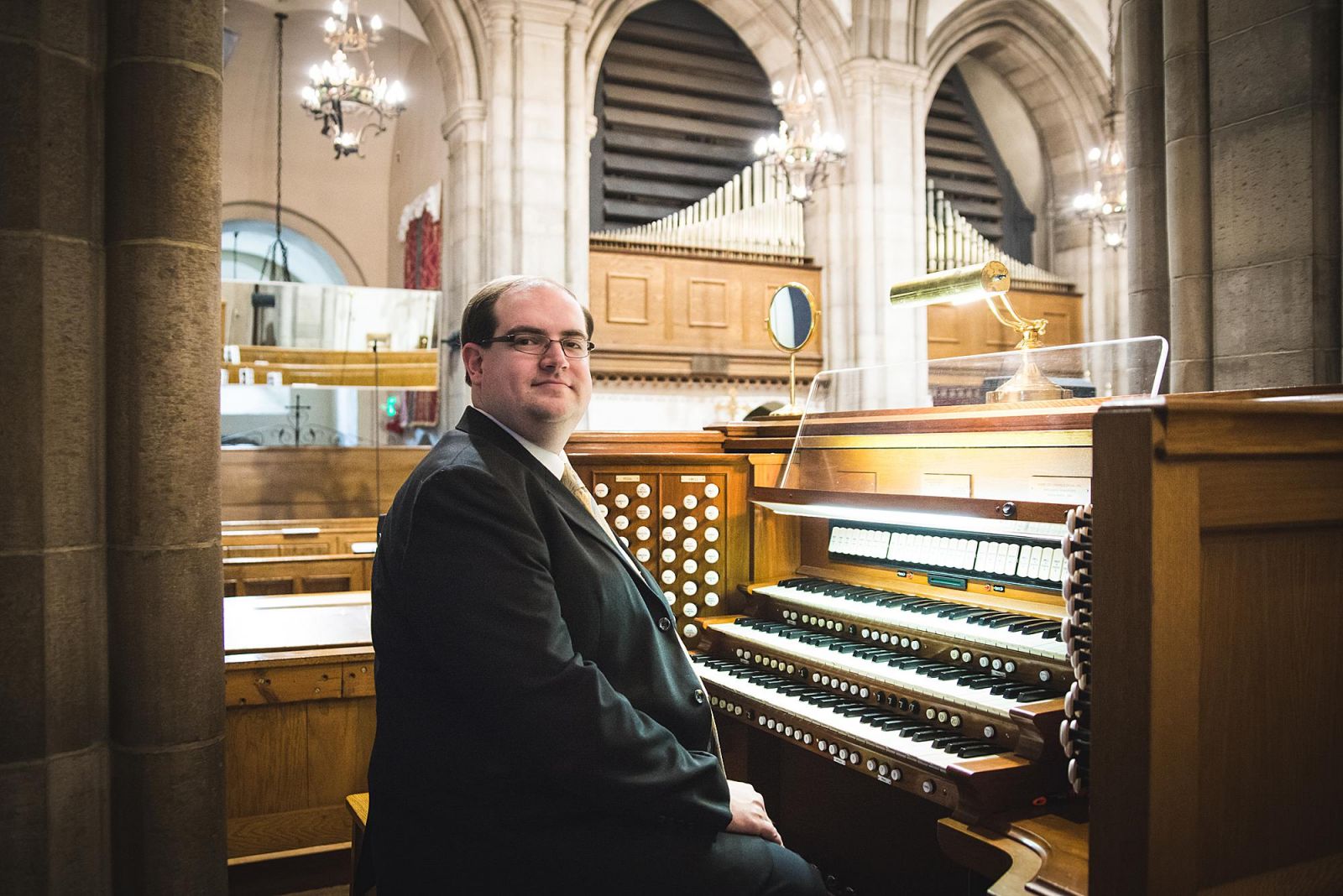 Robert is a conservatory-trained keyboardist with additional experience as a conductor and vocalist. His early training in piano was followed by tutelage under Richard Mueller (organ, 2000-2002), Judy Congdon (organ/harpsichord, 2004-2008), and Peter Sykes (organ, 2009-2011). He previously served as conductor of the Morning Star Ensemble (2001-2004) and assistant conductor of the Houghton College Men’s Choir (2005), and has played thousands of church services for many different denominations. From 2008-2015, he served at St. Luke’s Lutheran Church in Dedham, Massachusetts, where he developed and oversaw an arts ministry with multiple ensembles and community events.

His repertoire is extensive and varied, with significant German baroque and French romantic representation, and hundreds of film, television, and popular music selections. In addition to dozens of recitals and concert appearances, he has played for weddings, funerals, and special events in New York and all over New England.

Let us know how we can help with your project!